A benefit of having an endoscopic procedure, especially for swallowing disorders, is that there are no incisions in the chest or abdomen and includes a minimal or sometimes no hospital stay post-procedure. Watch this video by Dr Mahadevan, HOD & Senior Consultant, Gastroenterology, Gleneagles Global Health City, Chennai to know how POEM procedure is done.

Symptoms of achalasia cardia are that the patients will present with difficulty in the intake of both, solids & liquids for quite a couple of months or even years. They may have regurgitation or chest pain or sometimes they experience aspiration that leads to chronic complications.

POEM is performed with an endoscopic procedure under IV anaesthesia and the patients will be fully sedated when the endoscope is passed and the incision is made a couple of centimeters above the gastroesophageal junction. Here, a special technique called submucosal tunneling is used where space is created between the mucosa, underneath the muscle layer and a tunnel is completed across the junction and into the stomach. Then the muscle fibers in the tunnel are cut which are very similar to the surgical technique known as Heller Myotomy that has been performed classically for decades for achalasia cardia. Once the procedure is complete, the tunnel is closed with hemoclips so that food or water enters into the tunnel and the patient recovers fast and performs well as compared to a surgical procedure.

Back to Doctor Bytes 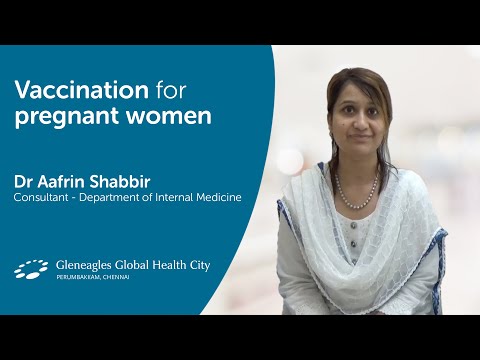 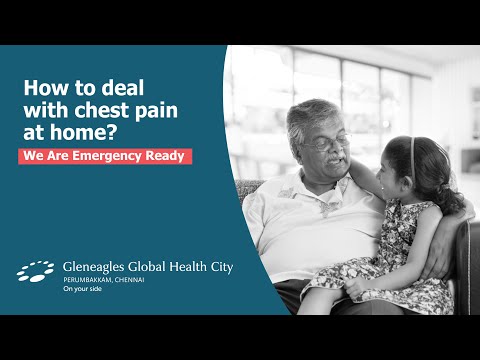 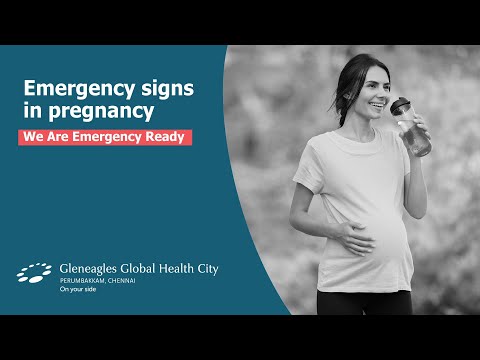 Head and neck cancer is the predominant type... 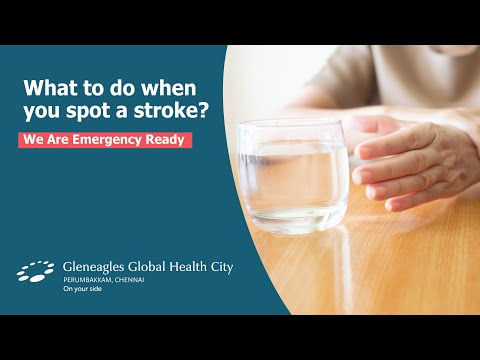 “Stroke is an emergency that cannot be ignored.... 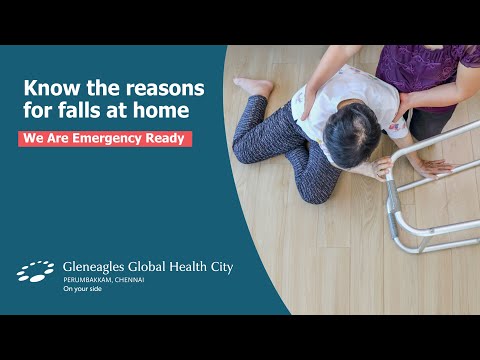 How To Prevent The Elderly From...

The common causes for elderly people to fall... 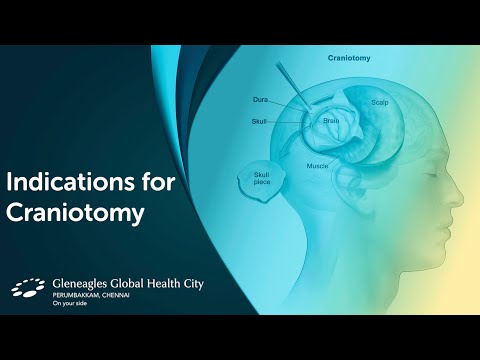 What Are The Indications For Craniotomy...

Indications for craniotomy are many but the most... Craniotomy is a common procedure to treat brain... 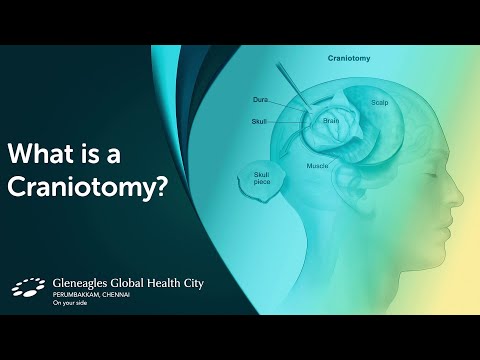 What Is Craniotomy | Dr Nigel...

Craniotomy is a procedure where a small part... What Is Awake Craniotomy | Dr...

Sometimes the craniotomy can be done with the...