Acute liver failure refers to the sudden onset of severe liver failure symptoms within few days to weeks in a person with no pre-existing liver problems.

Patients develop symptoms of fatigue and general ill-health for the initial few days followed by yellowing of the skin and eyes, excessive bleeding tendency. They may rapidly become drowsy and comatose.

Acute liver failure can cause complications due to the shut-down of many of the liver’s life sustaining functions. This can cause excessive bleeding, brain involvement causing seizures and coma, or affect other organs such as the kidneys, heart and lungs.

Acute liver failure is diagnosed with a series of blood tests, Ultrasound, CT scan and MRI of the liver, and in some cases, a liver biopsy.

Patients with acute liver failure can become extremely unwell and need intensive treatment to support the liver and other affected organs. Many of these patients will need dialysis and plasmapheresis to support them until recovery. Some may need ventilation unless the brain functions fully recover. Some patients with irreversible liver injury may need emergency liver transplantation as the only life-saving treatment. Hence these patients should be treated in the ICU of a hospital with specialist liver teams who are trained and authorized to perform liver transplantation like GGHC.

To reduce your risk of acute liver failure, take care to maintain a healthy liver. Medications should be taken in the correct dosages and only under proper medical guidance. It is important to keep toxic substances such as rat killer poisons away from reach of children. Vaccination against hepatitis A and B will give excellent protection against acute liver failure caused by these infections. 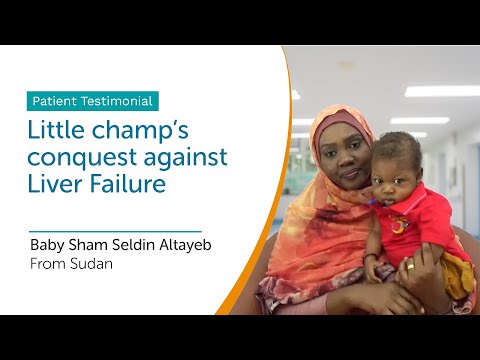 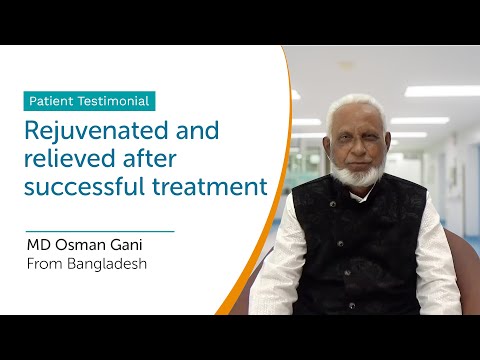 Rejuvenated And Relieved After Successful Treatment 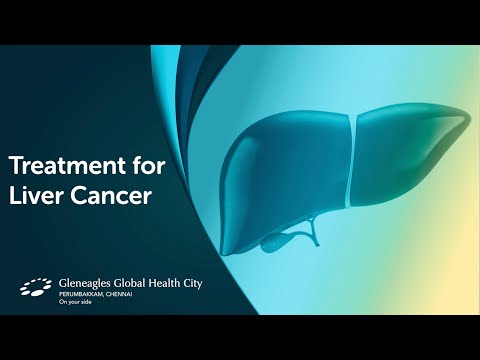 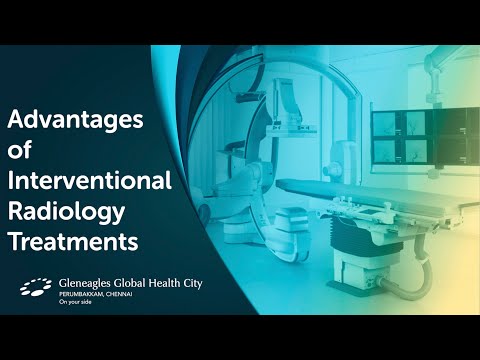 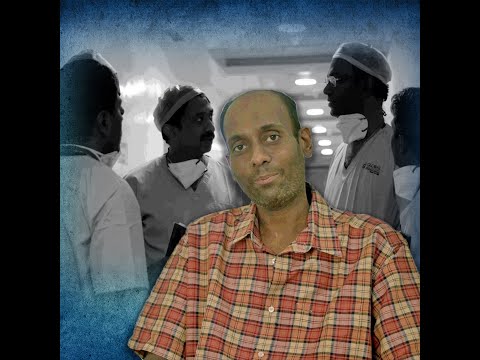 Bhaskar Has Overcome Liver Failure And Is Back To Health Living 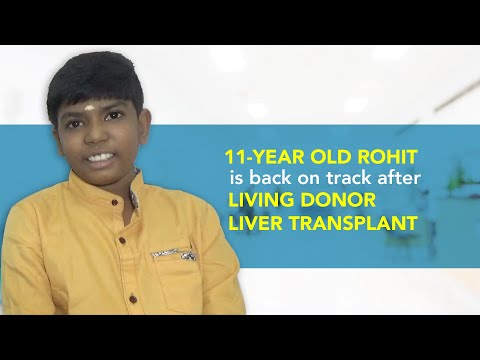 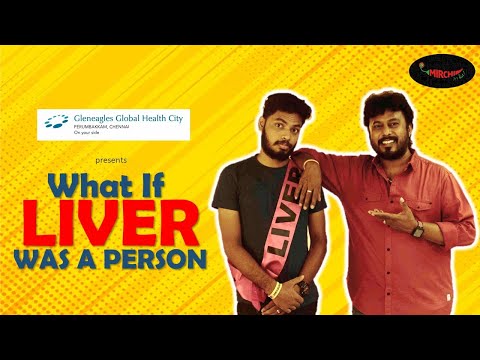 ‘What if Liver was a person?’ – an awareness video for World Liver Day 2021 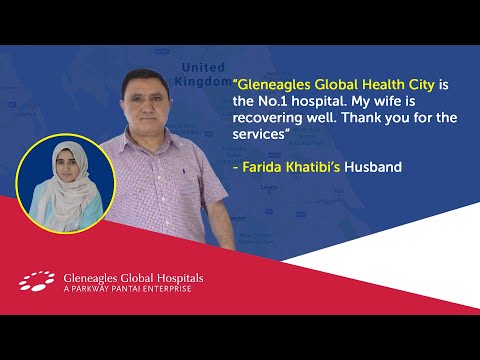 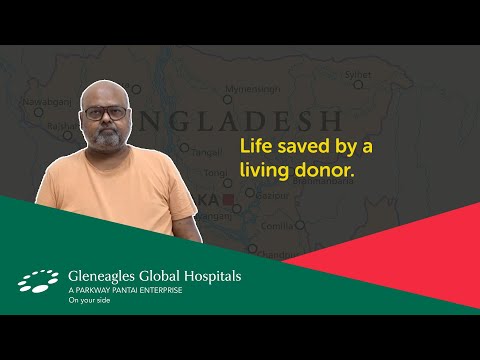 Life Saved By A Living Donor A Loving Son Donates Liver To Save His Father’s Life 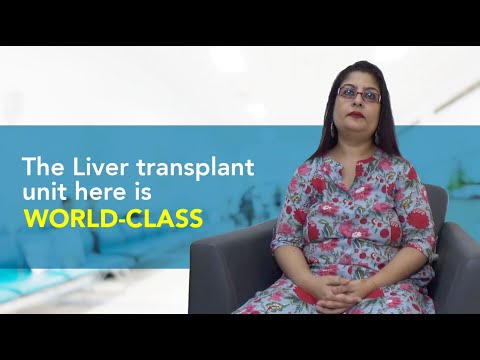 I Feel Like I Am Starting A New Life After This Surgery” Says Mr. Mohammed Kairul 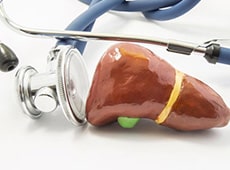 How can fatty liver progress to liver cancer